Why authors write what they write.  The view of a Dystopian Sci Fi Author 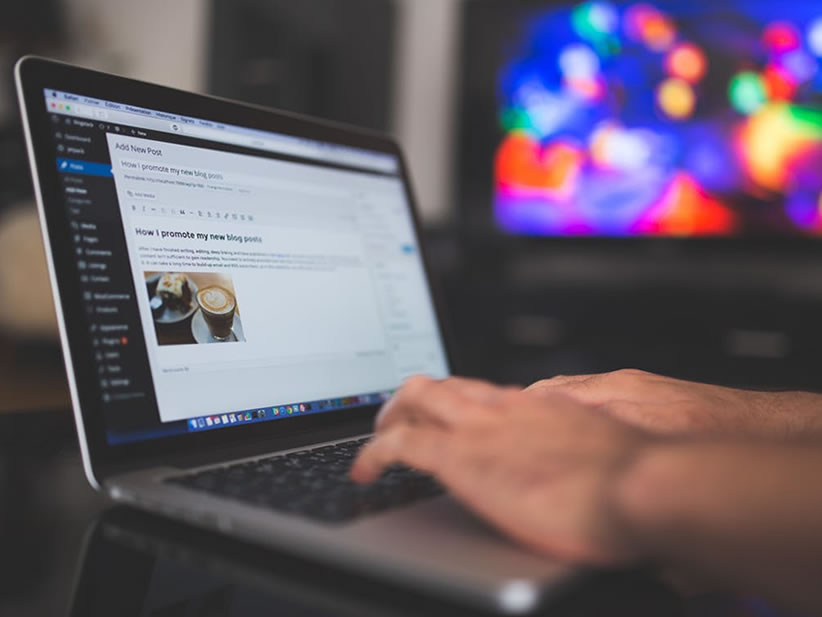 Are Genres that authors write in a personal choice or is it just something that happens to them as the story unfurls? I have asked a few of my author friends to tell me what they have written and to give a bit of background to their stories and themselves.

The first of these is a Dystopian Sci Fi, written by Anthony O’Brien. It is called Harvested.

“I believe it’s the work of an author that is of interest, rather than the author.

My latest novel Harvested is a dystopian sci-fi that reflects my inner fears. I guess the first question anyone would ask is why I wrote such a disturbing piece of work in the first place? I do have an agenda; it’s through the medium of storytelling that I express my concern for humanity, and the consequences that could occur if we continue into the future on our projected course.

I quote Elon Musk, the American business magnate, investor and engineer, who is at the cutting edge of AI:

“Artificial intelligence will crush us in the end. When it’s all over, we, the unlucky ones of flesh and blood, will always be the ones who suffer.”

Today AI is outpacing the intellectual capabilities of its creators, and we have to ask ourselves, at what point does this higher intelligence become our master? Are we in the process of creating a God or a Demon destined to rule humanity? History has taught us that the elites, the most cunning, intelligent and psychopathic control civilization. Those that oversee our diminishing resources are Gods who will decide who has and has not. AI will inherit this power.

What happens once we have depleted Earths resources? What happens if we do not make it to another planet? I throw the what if question out there, it’s liberating for me, but only when you reach the final chapters of my novel will you realize what a terrifying prospect my conclusion is to the “what if” question.

Harvested is my take on what artificial intelligence will do with humanity under the circumstances outlined above …clean up the mess perhaps? Imprisoning our minds, or letting us escape, it depends on your view, into a digital world when the flesh starts to decay. It will be the only escape from the decimation, where humanity can forget the real and the nightmares. The Earth of the future will no longer be able to sustain life.

We follow the lives of two people, Jon and Tori, scientists and resistance members fighting AI for the right for humans to survive. At this point is seems reasonable to leave you with my Amazon description: “

The year is 3716. Earth’s resources are depleted. Humanity has been forced into a 21st century computer simulation, controlled by Ikelos, AI at its most terrifying. A seedbank lost to time in the frozen wastelands of a Norwegian island is mankind’s last hope for survival. Jon Stone, a New York physicist, has been extracted out of the simulation by another scientist, Tori. With no memory of Tori or his past life, Jon must trust her as they re-enter the simulation to locate, somewhere in this dangerous, illusionary world, the island’s co-ordinates. Can they avoid the traps in the matrix, find what they seek, and return to the 38th century in time to save humanity before the final extinction?

I have read Anthony’s book and it is interesting that he has used this genre to portray his fears, and i suppose, his hopes for the world in the future.

His book can be found here.